[Note: On 2/12/21, the Newton Planning Department issued a new version of Article 3 on Residence Districts and a new zoning map. NewtonRezoning.org will be updated with these changes after the 3/16/21 election and will be unavailable for a few hours while the updates are being made.]

This website was created to inform Newton, Massachusetts, residents about the Newton government's effort to replace the current zoning ordinance with a proposed new zoning ordinance.

As of December 1, 2020, the evolving proposed ordinance draft would make 94% of all (non-condo) single/two-family homes nonconforming with much tougher footprint/story-number/setback/driveway zoning, including residents not being allowed to park in the driveway sections in front of their homes. Some of these restrictions would be applied uniformly to all homes in a district, but some would be applied lot-by-lot, based purely on the size of the existing home and independent of lot size. In sharp contrast, everything that is not a single/two-family home would get much easier zoning: Tax exempt private schools and Newton-Wellesley Hospital would be given "standalone" zoning that allows them to build 100' buildings within 15' of their boundary, regardless of their neighbors; Private golf courses would be rezoned from residential to recreational, decreasing both Newton's available land for housing and its probable tax revenue; lot minimums would be removed; parking minimums would be removed for single/two-family homes; multi-unit conversions of up to six units would be allowed in single-families, depending on size and type. Most importantly, the Mayor's staff would gain more control over residential property, including the ability to change lot specific zoning at will, and the Special Permit Granting Authority for most projects would change from the City Council to two boards appointed by the Mayor. This means that residents and the City Council would have far less power than the Mayor's staff and appointees - permanently.

The Newton Planning Department is proceeding with this rezoning using a highly modified version of "form-based" zoning, so highly modified that no one else in the country appears to be using it and the modifications also appear to violate M.G.L. 40A, §4 (Uniform Districts). The rezoning's unstructured and insular draft process contains no City Council authorization, minimal city-wide data analysis, little opportunity and no tolerance for dissent - and no chance for public reviews of discrete draft versions. Furthermore, since Newton is a city and not a town, the Massachusetts Attorney General will not be reviewing any passed new ordinance for violations of state law per M.G.L. 40, §32. Instead, it would be up to residents to fund an expensive court challenge if the ordinance is in violation or to hold a voter referendum after the ordinance is passed.

This website presents reference links, data analysis, and fact-checking of the rezoning, in the periodically updated chapters of the top Table of Contents. 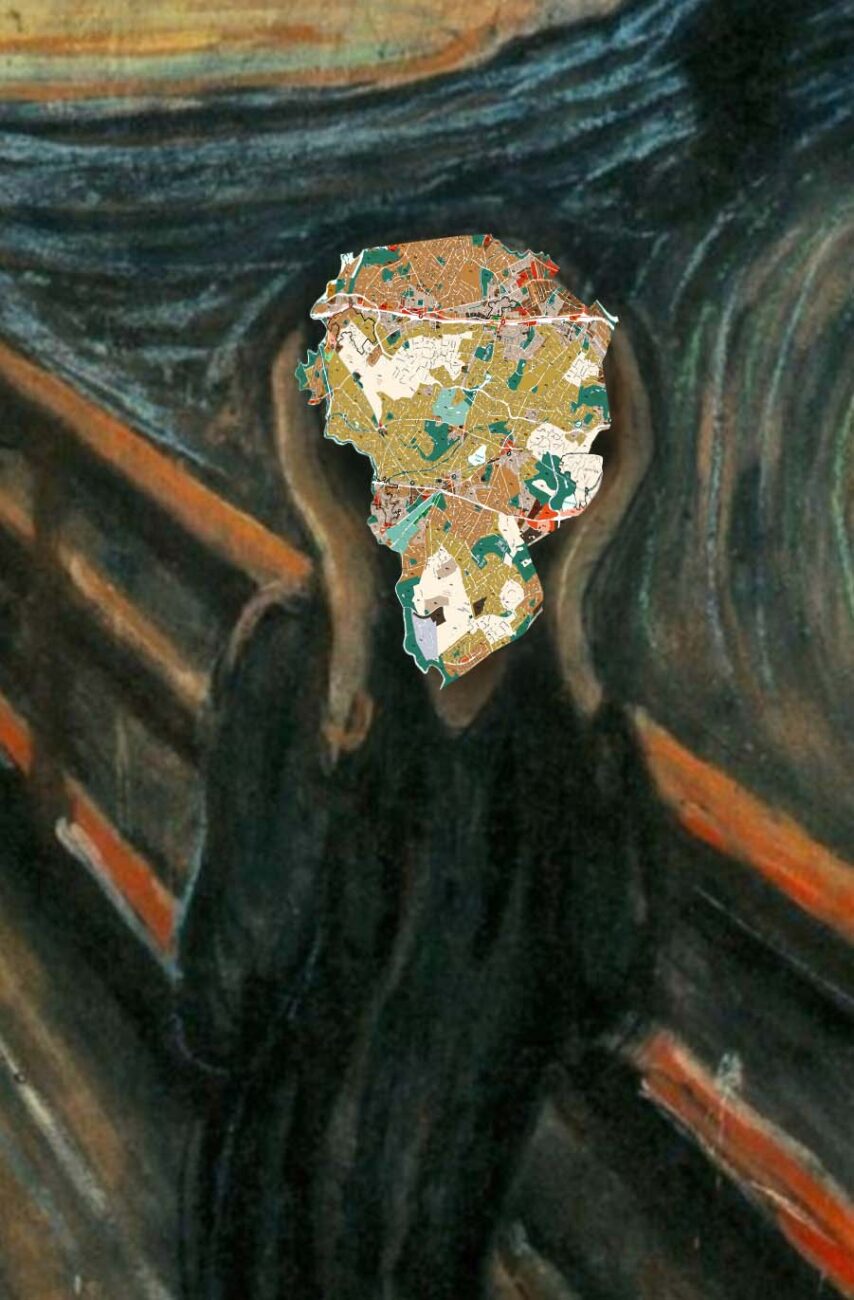